Jorge has been recognized as

by the Mexican Government 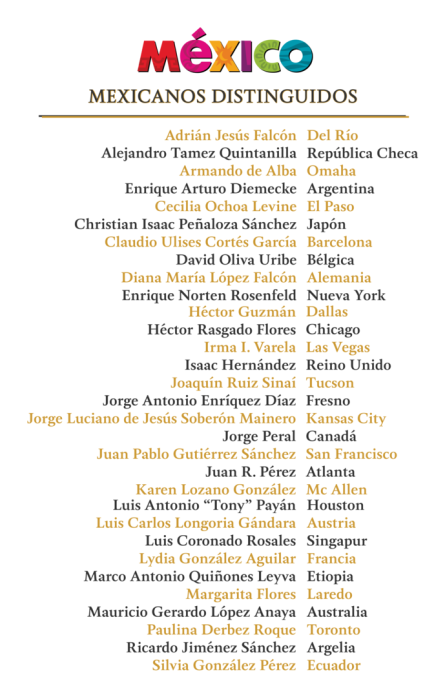 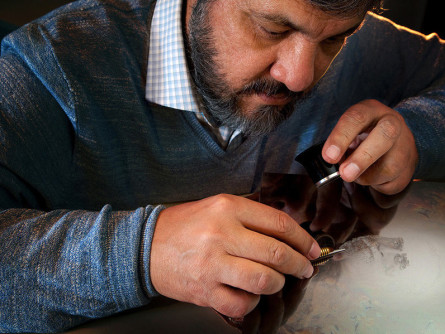 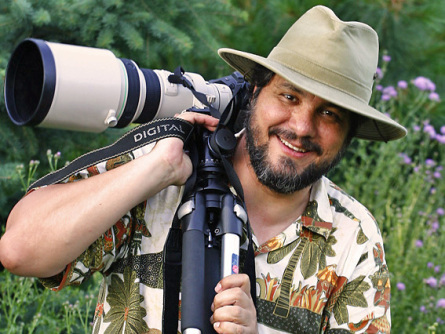 Jorge Peral, born in Texcoco, Mexico, is a master engraver, banknote designer, and a passionate artist with a love for wildlife photography.

Jorge has always loved nature and is fascinated by animals in their native habitats. As a child he used to dream of a career studying wildlife. In fact, Jorge has realized that dream through his art.

He grew up in Mexico City, where he studied graphic design as well as photography at the prestigious Academia de San Carlos. He brought along his camera to capture the Italian landscape when he continued his design studies in Rome, Italy.

In his spare time, Jorge picks up the tools of contemporary artists, and though previously his main focus was on landscapes, it has now evolved to the search for hidden animals Wildlife photography is his passion. Preparing well before going out on the field, Jorge meticulously researches the behavior and habitats of each of the animals he seeks. However, it is the element of chance in nature photography that he loves, because one never knows which animals will appear when, and whether the light will be right when they do.

The patience and perseverance Jorge brings to this engraving work serve him well as he tracks his wildlife subjects. He often waits hours in the bush, hidden, still and quiet. He admits that some of his best shots were taken on cold winter days when he was almost frozen. The light is beautiful in winter. When his subjects appear, he has mere seconds to frame each shot. But his wildlife photographs invariably show an artist’s eye for composition and colour. The passion, patience, perseverance and skills of Jorge shine each piece of artwork he creates.

“When I glimpse a wild animal through my lens, I’m very aware of fixing a frame on a brief moment in time. It is very satisfying to capture that fleeting instant and transform it into a lasting image.” – Jorge Peral

Jorge is a master engraver who uses both traditional techniques to create steel engravings for intaglio printing, as well as new techniques working with digital engraving.

As Vice President of the Design Department, Jorge  continues to design and engrave, remaining loyal to traditional methods of engraving as well as developing and using newer, leading edge processes in digital software and hardware technology.

His outstanding, distinguished and award-winning works include engravings and designs for numerous currencies worldwide.

Among these, In 2001 Jorge design the "Canadian Journey series" as well as engraving the portrait of the Queen Elizabeth II and Sir John A. Macdonald. Canadian postage stamps such as the Canadian Wildlife series $10 Blue Whale, $8 Grizzly, $5 Moose, $2 Sable Island Horses, $2 Peregrine Falcon, $1 Loon, $1 White-tailed Deer, $1 Walrus, and other stamps such as the 1999-2000 95 Cent Millennium Dove, 52 Cent Chief Membertou, and the 52 Cent Founding of Quebec City.

Most recently, In 2014 Jorge led the design of the new “Brighter Money Series” for the reserve bank of New Zealand, as well as engraving the portraits of Sir. Edmund Hillary for the $5 denomination; 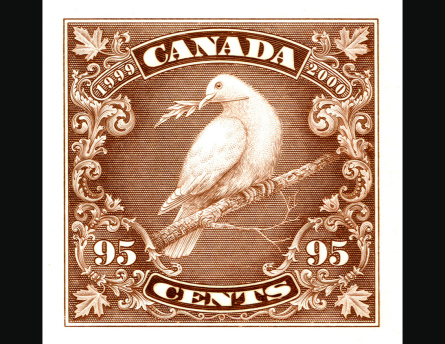 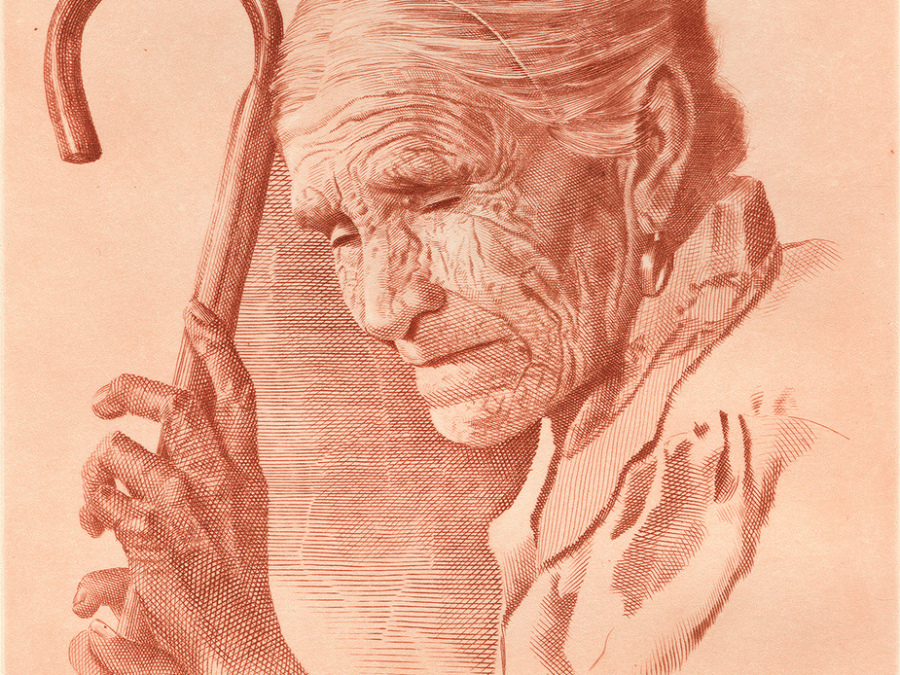 2018 - Mexicanos Distinguidos medal award for his extraordinary professional background, peer recognition, and his commitment to promote the image of Mexico abroad. Granted by the Mexican gobernment

2006 - Nominated for the National Arts and Technology Award of Mexico

Voices from the Engraver

In the spirit of the engraver 1

In the spirit of the engraver 2

The Life of a Bank Note

The Portraits of Queen Elizabeth II